The Antminer S9 Dual concept is a way to run two Antminers with a single control board and a single PSU to get highest possible power efficiency. Hardware modifications are required in order to run Antminer S9 in Dual mode.

With the S9 Dual concept, two Antminers can run at a total of 20+TH/s at just above 1500W power usage.

The S9 Dual concept is intended for these two scenarios:

2) 3 18PIN connectors per control board 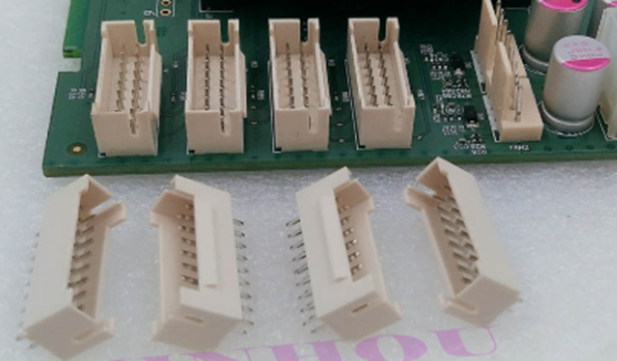 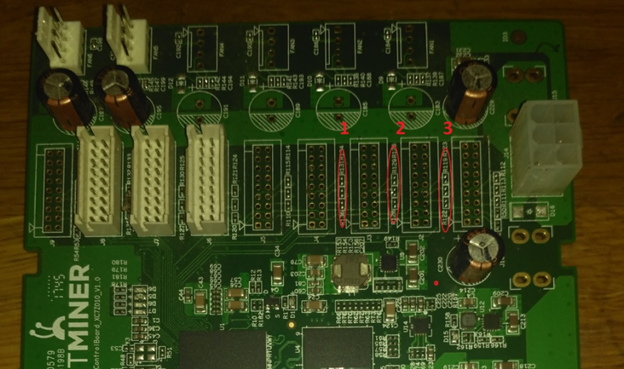 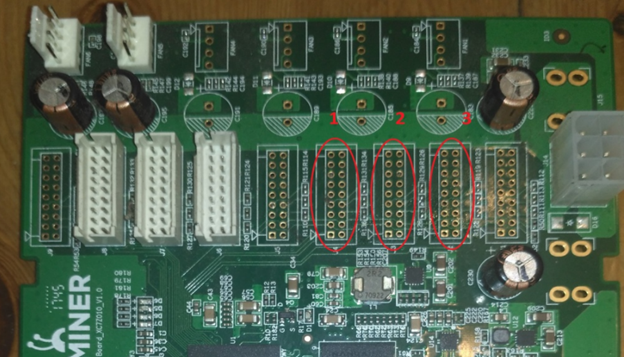